The Vauxhall Wyvern is a medium-sized family car introduced by Vauxhall in 1948 as a successor to the Vauxhall 12.  The name comes from the mythical beast the Wyvern, and may be due to a misidentification of the heraldic griffin on the Vauxhall badge.  In August 1951 a completely new Wyvern was launched, featuring:

McCairns Motors who were Vauxhall / Bedford assembler and distributor in Ireland in the ‘50s. McCairns sold many large British cars including the Wyvern and Velux and General Motors, owner of Vauxhall, vehicles such as the Chevrolet Bel-Air.  The high running and maintenance costs of these cars resulted in many being converted into hearses.  In 1953 this Vauxhall Wyvern hearse was bought by Ryan's Funeral Directors in Ballylanders, Co. Limerick.  The coachwork was completed by well know coach works Griffith J Roberts of Dublin.


After 44 years in storage, possibly the only one of its kind in existence, it was rediscovered in 2012. There was almost no rust because it was stored in very dry conditions.  Every panel on it is solid with only a very, very light surface rust showing around the edge of the roof and an odd place around the body.

The engine is complete although not running due to a defective carburettor.  Also the gearbox goes into gear freely.  All lights work except for the indicators and here are two candle like lanterns which are to say the least, completely unique in their design.


The coffin deck was complete with all locking pegs and rollers in perfect working order.  The beautiful acid etched glass design is crystal clear and the laurel decoration around the roof was in perfect condition other than missing some leaves.  The etched glass and roof decoration are reminiscent of a Victorian horse drawn hearse.

It had been in use until 1962 and it was sold by the original owners son in 2012 to a dealer in Co. Wexford.  The hearse is now in use by a major UK funeral service company Co-Operative Funeralcare. Their vehicle department carried out a complete restoration which brought it back to its former glory.  The restorers work included:
It is used as a display around the UK by Co-Operative Funeralcare with information recounting its unique history.  More recently it was operated by an independent funeral director.

You can view a video
Do you have an Irish made project old or new you would like us to feature? Email us here info@irelandmade.ie
1950's motoring barn find coachwork hearse McCairns Motors Vauxhall Wyvern vintage vehicle restoration 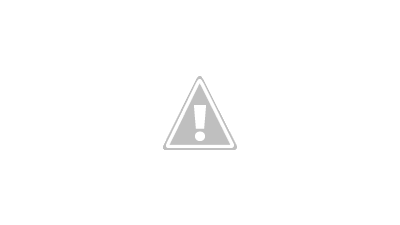 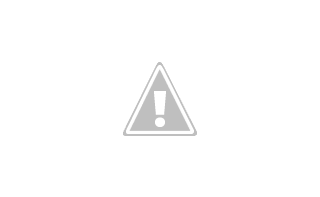 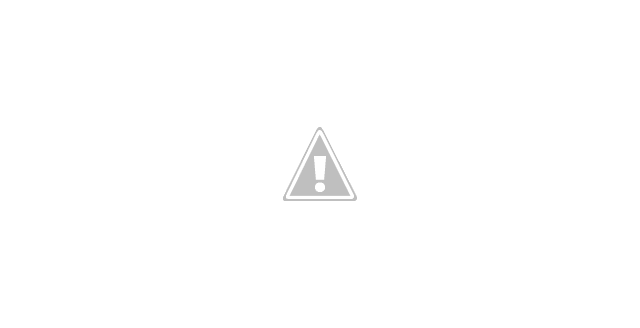