Showing posts from May, 2021
Show all

When Ireland was World leader of bubble car manufacture

1950s German promotional material for the 'Heinkel-Kabine' microcar /   bubblecar   Launched in 1956, the Heinkel microcar, popularly known as a bubble car, used a 175cc four-stroke single-cylinder engine originally developed for a motor scooter.  They were produced at an opportune time as demand for low cost personal transport had increased in the post-war period.  Also the Suez Crisis of 1956 which lead to fuel shortages, panic buying and rationing of petrol meant that economical transport was an even higher priority.  At that time there were few options available other than a moped or scooter as the British Motor Corporation (BMC) famous Mini had not been launched.  The Heinkel, was originally designed as a cheap and economical runabout, one ideally suited to negotiating and parking in busy city centers. Manufacturing of the 'Heinkel-Kabine' at the Heinkel works in Stuttgart, Germany The terms of the settlement of WW2 meant that the German armaments companies could
Post a Comment
Read more 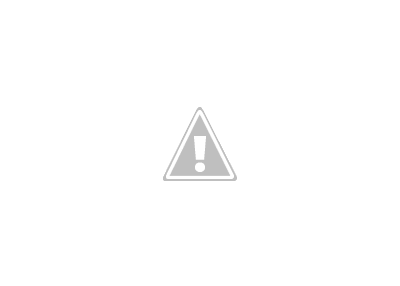 Back in 2012 many town festivals in Ireland began to hold Soapbox Races.  This gave Ken Doonan an opportunity to bring childhood memories back to life.  So he designed and built himself a very capable soapbox racer and then set out to win some races. Historically soapbox racing has grown from a local neighbourhood DIY skills & speed test   Soapbox culture has its roots in the teenage passion for anything that has four wheels and goes fast.  These simple vehicles obtain their energy solely from the force of gravity.  A soapbox is usually raced on a downhill road either against the clock or against another competitor.  Although most are built for the purpose of fun, some teams take the sport more seriously and compete to win.     The soapbox has grown more sophisticated over time Originally a soapbox was built from a wooden box using old pram wheels, but they have grown more sophisticated over time.  Speed can be greatly impacted by the combined effects of aerodynamics, weight, ste
Post a Comment
Read more 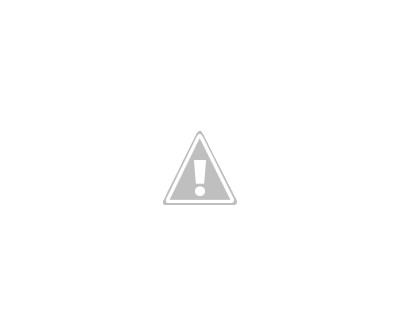 The replica C56 Wickham 4S/B pump trolley at Cavan & Leitrim Railway museum    Pump trolleys or handcars were used all over Ireland and many other countries since the mid 1800s. They are essentially a simple cart that fits on tracks and are human powered by pump action.  Pump trolleys were initially built by individual railroads in their workshops.  They were used to deliver small loads of materials, maintenance and inspection crews to parts of the railway system.   Pump trolleys were usually operated by section crews who worked on a specific length of track.   Because of their low weight and small size, they could be put on and taken off the rails at any place, allowing trains to pass.     They are probably best known for the appearance in American western films with the bad guys beating a hasty retreat through furious pumping. Pump trolley or handcar during the building of the railways in the United States   Operating them could be dangerous work as there was always a risk of col
Post a Comment
Read more 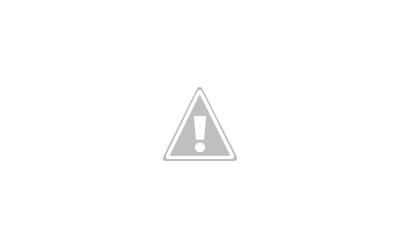 Austin Cambridge drives past in Dublin in the early 80s. (Worldreach) .  The last of the Austin Cambridge’s drives past in Dublin in the early 80s.  Because of the cars interior space and popularity with large families at the time some might say it was the original people carrier / SUV. The car was practical for everyday family use During design and engineering much attention had been paid to ensuring that the car was practical for everyday family use.  To meet family requirements a spacious five / six seater, four door bodywork came as standard.  The Austin Cambridge also had “19 cubic feet” of easily loaded “big enough for any holiday” boot which opened from bumper level.  They were capable of cruising at motorway speeds for hour after hour making it an ideal family long distance mode of transport.  The 1600cc versions (from 1962) were always a popular choice for caravaners and farmers as they were excellent tow cars.  Not least because of their strong torque delivery at low engine s
Post a Comment
Read more
More posts